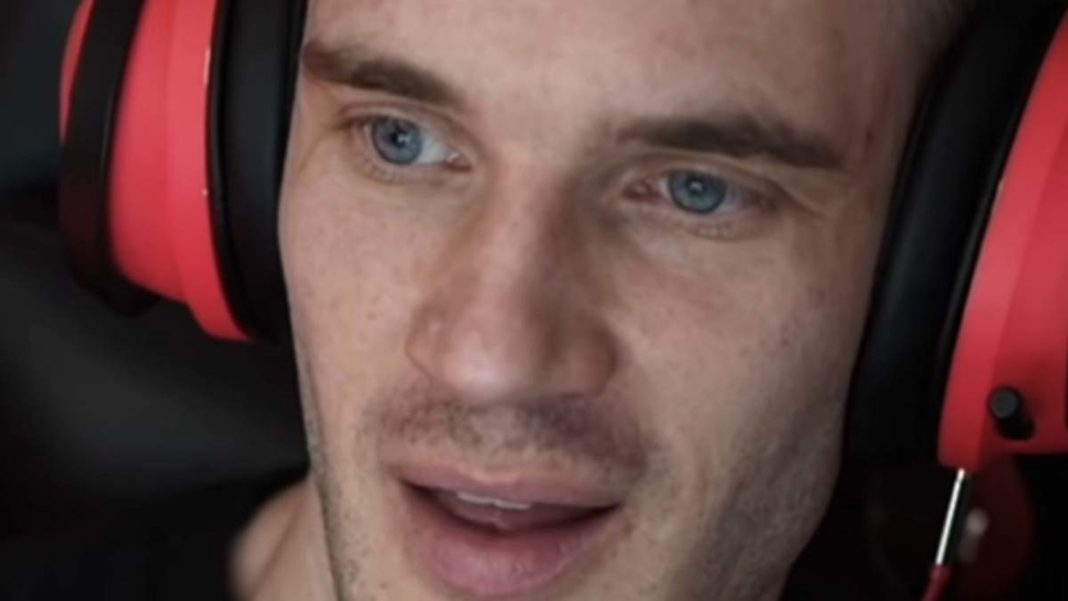 What’s happening to Felix Kjellberg’s channel? Is YouTube suppressing PewDiePie videos and stopping them from reaching his fans?

Felix Kjellberg, better known by his YouTube handle PewDiePie, was the undisputed king of the video-sharing site and is remains highly regarded in his field to this day. But our research shows that YouTube may actually be suppressing PewDiePie videos.

As a result of his success, PewDiePie was the first YouTuber to gain 100 million subscribers on the Google/Alphabet controlled video streaming network, and YouTube honored him with a Diamond Play Button in recognition of his feat; which he later gave to a fan.

His T-Series’ diss track “bitch lasagne,” which he directed and produced in October 2018, is by far his most popular video and it has amassed nearly 300 million views on YouTube since its release.

The diss track served as an epic conclusion to his online beef, or moreover race to 100 million subscribers, with an Indian content farm and YouTube music company. The battle between PewDiePie and T-Series was the most trending topic on YouTube as literally millions of his fans campaigned to help get the Swedish star across the finish line.

Some, on the other hand, claimed that the T-series YouTube channel did not gain its subscribers through fair play, but rather through the use of automated bot accounts. The T-Series YouTube channel appeared out of nowhere and came close to overtaking PewDiePie’s channel in popularity.

PewDiePie v T-Series:
“So come on, T-Series, looking hungry for some drama
Here, let me serve you bitch lasagna“

Currently, T-Series has 203 million users, nearly doubling PewDiePie’s previous subscriber total. However, despite having a large number of subscribers, the channel’s videos are unable to compete with PewDiePie’s views, and there is little engagement with the rest of its programming.

Despite beating T-Series in terms of viewership and video engagement, PewDiePie’s YouTube channel appears to have seen a decline in overall viewership as well.

PewDiePie’s videos used to receive an average of 11 million views every upload; however, that number has dropped to a consistent 3 million views per upload. That is still a great accomplishment, but it represents less than 3 percent of his total subscription base. PewDiePie’s popularity is waning, but does YouTube have anything to do with it?

Following a smear campaign by popular news outlets against the Swedish content creator, both YouTube and The Walt Disney Company severed connections with him. The Wall Street Journal published an article in which they claimed that the now 32-year-old YouTuber was anti-Semitic and a Nazi sympathiser based on a brief film of him dressed in a Generals uniform that was taken out of context.

PewDiePie being suppressed by YouTube after he was smeared as an anti-sematic Nazi because of his profound success and edgy humor by the mainstream media.

Ever since then his channel, and his reputation, have not fully recovered. Or perhaps they don’t want him to be successful?

Over 100 PewDiePie followers were polled by DramaReport to determine whether or not they receive notifications when a new video is uploaded. Surprisingly, only 10% of those polled said they did receive notifications. On top of that, at least 20% of this group claimed that they had been “unsubscribed” from PewDiePie’s YouTube channel.

Users have complained about the “unsubscribe” phenomenon on YouTube, which is supposedly caused by a glitch that unsubscribes them from a particular channel without their knowledge or consent.

A spokesperson for the company confirmed that the algorithm may delete subscribers that don’t regularly engage with channel in order to remove suspicious bot accounts.

Heads up: Some creators will see a decrease in Subscriber count today as we remove closed accounts.

We routinely adjust Subscriber counts due to spam and/or closed accounts – learn more about this process here → https://t.co/iY1LV2bHnH

But strangely enough this purge is also happening people with active accounts; their accounts don’t get “closed or removed” they simply get unsubscribed from some channels. It seems targeted.

T-Series, which clearly has botted users, has not seen a massive loss in subscribers despite the channel showing such low user engagement. So, is PewDiePie being suppressed by YouTube?

RELATED: PewDiePie feels like “an animal at the zoo” when you do this

Our research seems conclusive and it does appear that, at least to some degree, YouTube is suppressing PewDiePie videos and his channel; whether it be through failing to push notification, unsubscribing his fans from his channel or restricting searches of his content.