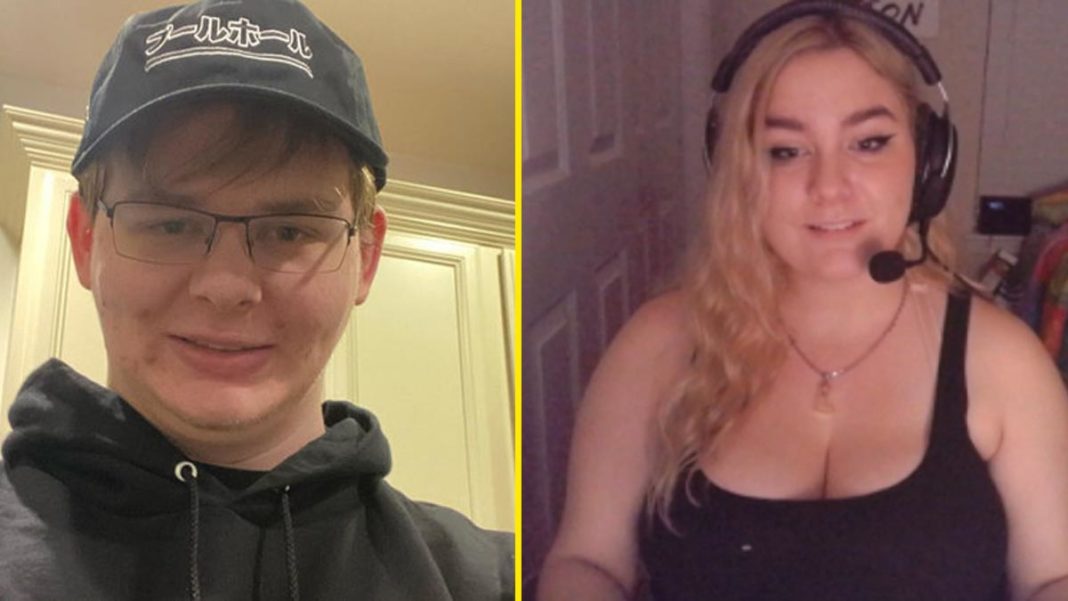 Carson “CallMeCarson” King admitted to his fans on Discord that he did send and receive nudes from 17-year-old girl called CopiiCatt in 2019.

The CallMeCarson exposed drama is heating up. It has now been officially confirmed by both Anna (CopiiCatt) and Carson “CallMeCarson” King that nudes were exchanged in early 2019. What does this mean for 21-year-old gaming YouTuber?

There’s now evidence that the YouTube personality known as CallMeCarson not only solicited but also sent nudes to a minor back in 2018. Anna, the fan in question who goes by CopiiCatt online, posted a screenshot of a Snapchat exchange she had with CallMeCarson where he admits his guilt and blocks her because he has a crush on a new girl called Sara.

“I want to drop the sexual stuff entirely,” Carson said in a Snapchat to the young girl in June, 2019.

“I feel wrong for having done it and I felt like I led you on.” Carson tells CopiiCatt before admitting that he has feelings for one of his friends called Sara and then unadding her and “moving on”.

Anna (CopiCatt) could not get a word in before Carson blocked her on Snapchat and moved on. But was it too little, too late for him?

“May through June 2019, started when he shared my grad photo on his Instagram on May 22nd.” Anna tweeted sharing the Snapchat screenshot. “I was 17 at the time of the exchanges and he was 20.”

CallMeCarson has not yet made a public statement regarding the allegations against him but he did admit to sending and receiving nudes from CopiiCatt when he was 19-years-old.

“I’m not into kids but I did send and receive nudes from a a 17-year-old. I was 19.” He posted on his official Discord. However, CopiiCatt has exposed him, yet again, lying. This time it was about his age.

Anna aka CopiiCatt says CallMeCarson went straight into her private Discord messages after she joked about being his girlfriend.

Carson King was born on May 11, 1999. That would make him 20-years-old, no longer a teenager, at time just as CopiiCatt explained. The age difference, although still small, is not two years but in actual fact three.

Will CallMeCarson go to prison?

If Anna (CopiiCatt) decides to file charges against Carson “CallMeCarson” King then there is a small chance that he might serve a little time, especially now that he has admitted to exchanging nudes with a minor.

Sadly for CopiiCatt, she would need to take him to court which is costly and can be devastating to her mental health. Even if she did that, there is the chance that this could be settled out of court. And since this is his first offense, this might just end up as a warning on his record meaning he wont have to serve time or be put on the offender registry.

So far there are no more allegations made against CallMeCarson and this will most likely just blow over in a few months.

Sweet Anita admits to receiving nudes from her fans/simps

Onision: In Real Life exposed documentary debunked by the YouTuber