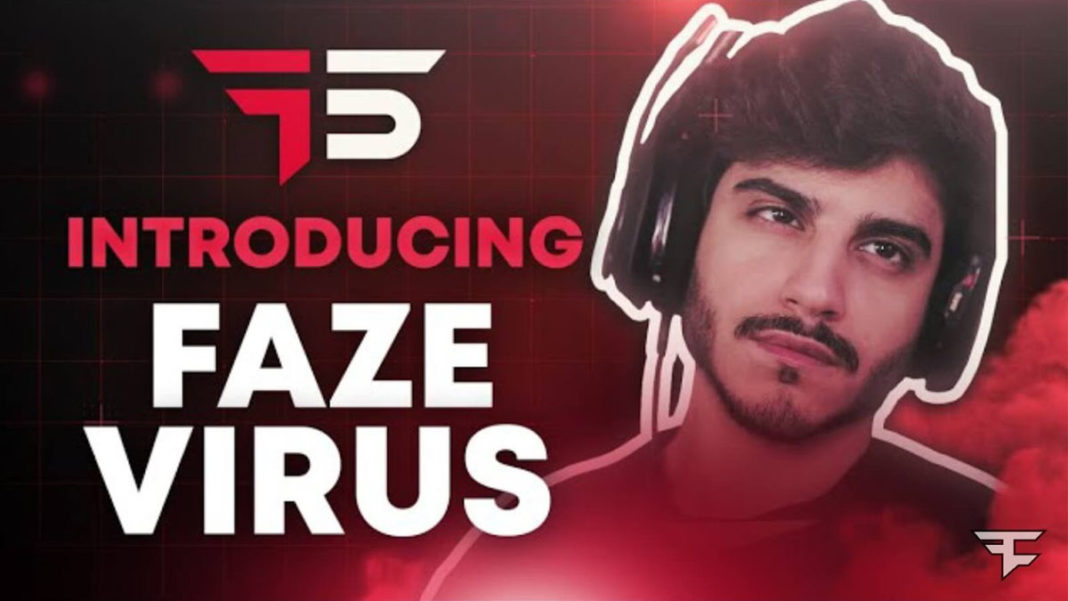 Qatari Call of Duty expert Talal “Virus” AlMalki has been recruited into the rank of pro gaming group FaZe Clan. 3 more to go.

Looks like we were wrong, FaZe is still not just recruiting Fortnite players. Their latest member and winner of the FaZe Five Recruitment Challenge is Virus, a skilled Call of Duty Black Ops: Cold War player.

Talal AlMalki is an Arabian gamer from Qatar. He has been playing video games since 2007. He grew his following with his insane Call of Duty skills. However, unlike most Call of Duty pro-players, Talal “Virus” AlMalki, he plays on PC.

His rig puts next-gen consoles like the PlayStation 5 and Xbox Series X to shame, and console players should be terrified if they ever have to face him. His currently playing on a beast that boasts a GTX 3090 24Gb graphics card with x570 Creation motherboard with a whopping 32gb of GSkill 3200Mhz RAM all running on the latest 16 cpre AMD R9 3950x CPU which can be boosted to 4.9Ghz.

Not only his his setup powerful enough to launch a nuke, he is also gaming on the best possible gamer gear possible.

Like FaZe Faxuty, Virus’s signing bonus comes with a whopping $20k signing bonus as well as a custom one of the kind Nissan FaZe Kicks SUV.

FaZe Can have yet to announce three more new recruits, will be curious to see if they will be middle Easterners as well.