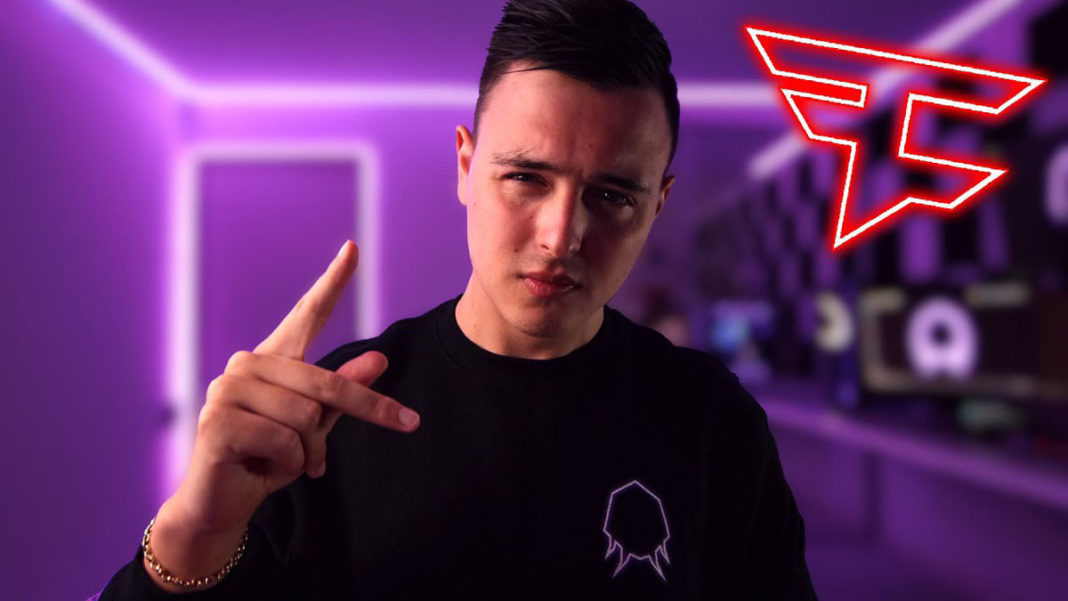 FaZe have officially confirmed that Australian Fortnite platyer Flea is their third recruit in the FaZe Five Recruitment challenge.

FaZe Flea, 23-year-old Australian YouTuber, has now officially been announced as the third new recruit and winner of the FaZe Five Recruitment Challenge.

Flea skyrocketed to fame ever since he first created his YouTube channel FleaYT in 2018 because of his well edited gameplay videos that primarily consist of Fortnite footage.

FaZe Flea (formerly FleaYT) is also well known as, Australian YouTube star who is best known for his Fortnite and gaming-based video content. He often stars in, as well as edits and produces, his own original content on his popular YouTube channel.

His knack for the popular free-to-play shooter Fortnite and his ambition and professionalism caught the eye of FaZe Clan and they were thrilled to announce that he was chosen to represent Australia.

This 23-year-old Australian YouTuber (FleaYT) and Fortnite pro impressed the pants off FaZe Clan. He’s now their third official recruit and he will represent his home country in Esports for the clan.

FaZe Flea (FleaYT) has over 1.6 million subscribers and YouTube and his own clothing line. His net worth is estimated to be somewhere between 1 and 5 million dollars, which is pretty amazing for a 23-year-old Australian gamer.

There are still two more spots available in the clan and FaZe plan to announce them both before the new year.

Amouranth violates ToS by promoting her OnlyFans on Twitch