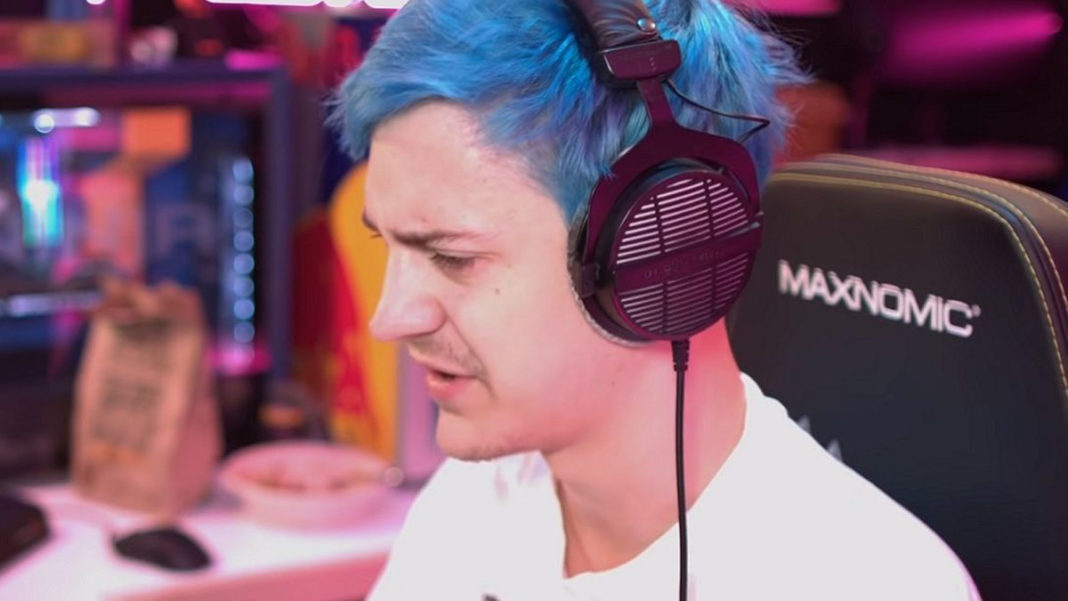 “You’re f***ing trash!” Things got heated during a ranked game of Valorant and Ninja, 29, bullies 17-year-old kid for playing poorly.

Richard Tyler Belvins, Twitch streamer and professional gamer known a Ninja online, is one of the biggest streamers and best competitive Fortnite streamers. However, he has a bad of a temper on him and, until recently, he’s managed to keep it in check.

Ninja was playing a ranked game of the popular free-to-play shooter Valorant during his Twitch stream. It was getting obvious that the 29-year-old gamer was losing his nerve when he kept repeatedly losing, something he blamed entirely on a member of his team.

“How about I tell you to shut up and stop playing this game because you’re awful at it,” Ninja shouted into his microphone during a heated ranked Valorant match.

The short 2 minute clip shows a kid called Beaver who claims he is 17 instigate the exchange by telling Ninja to shut up and that nobody cares about ranked matches. However, Ninja has on numerous occasions expressed his opinion on competitive gaming, and he takes it very seriously.

Richard Tyler Belvins aka Ninja called toxic and criticized for his tweet where he called out casual gamers. He thinks that if you’re playing competitive you should be competitive and take the game seriously.

“The phrase ‘it’s just a game’ is such a weak mindset.” Belvins tweeted in February, 2020. “You are ok with what happened, losing, imperfection of a craft. When you stop getting angry after losing, you’ve lost twice.”

Ninja earned his fame and status as one of the best competitive gamers for his incredible skilled gameplay. To him gaming is a professional sport and he believes, especially if you’re playing ranked, that you should take it very seriously.

Toxic Ninja made a brief return this weekend in an argument with a 17 year old Radiant player in Valorant and it got HEATED pic.twitter.com/OWpt12Q7xM

The kid retaliated to Ninja’s comments by making a point of his age, 17.

Ninja wasn’t performing too well either during the Valorant match. He was second from the bottom and only a few frags ahead of Beaver.

Ninja, 29, takes his gaming very seriously. Too him it is more than just a game, it is a professional sport. Like some professional athletes he takes a loss personally, and sometimes things get heated.

In the video it does appear as if the 17-year-old kid is the instigator, and he is attempting to get under Ninja’s skin by bringing up his age and money.

These kind of Ninja outbursts used to be very common, but he’s calmed down a lot ever since he got major sponsor deals. Honestly, in this clip Ninja seems a lot more tamer than he used to be.

FAXUTY loses it after being officially recruited to FaZe Clan