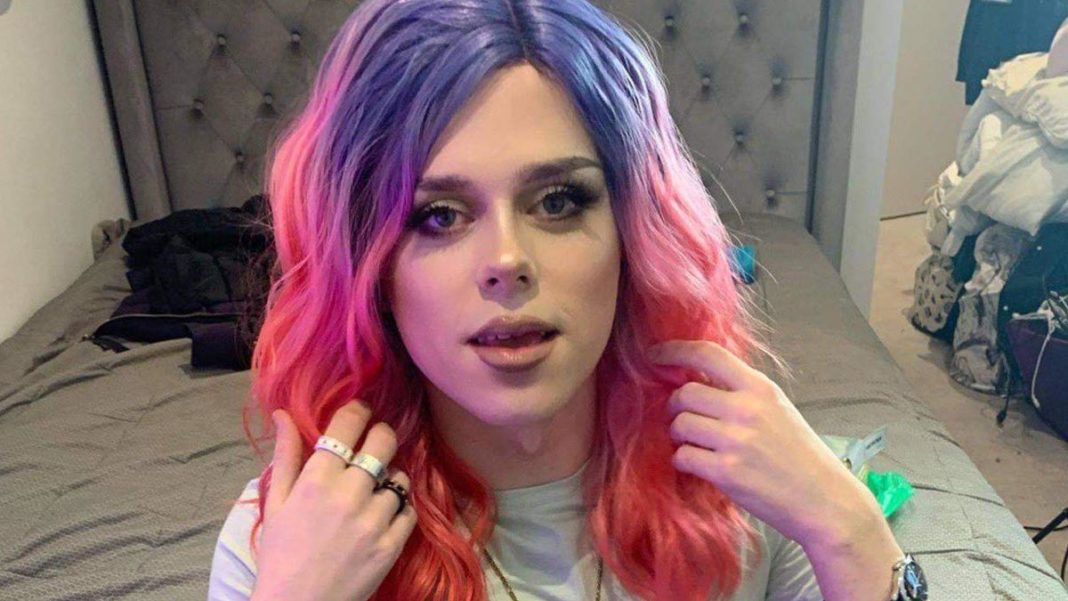 YouTube commentary personality Alex “ImAlexx” Elmslie responded to the backlash he received for his “Coming Out” video people believed was clickbait.

Alex Elmslie, better known by his online handle ImAllexx, is a popular YouTuber with over a million subscribers, but his climb to fame has been a long and daunting one. Not because he’s gay, but because of his controversial “clickbait” methods.

ImAllexx uploaded a video to his YouTube channel on New Year’s Even called “Coming Out” and said he’s bi. The video was promoted by Team YouTube and made its way to the trending section where it was viewed close to half a million times. Even by ImAllexx’s standards, that’s not a lot of viewers for a trending video.

Viewers quickly slammed the content creator known as ImAllexx for “clickbaiting” and “queerbaiting” his viewers because the video had very little to about actually coming out.

Queerbaiting is a marketing technique for fiction and entertainment in which creators hint at, but then do not actually depict, same-sex romance or other LGBTQ representation.

Other long time subsribers of ImAllexx also pointed out that this is not the first time that he’d shamelessly clickbaited his bi-sexuality.

“This was known right? Like I’m sure it has happened at least 5 times now,” one fan tweeted sharing his opinion on the coming out video.

“ImAllexx stans, you’ve known that Alex was bi for ages right? He literally sells rainbow merch… Do you not think he’s exploiting the LGBTQ+ community for money, views and success?” Kavos tweeted.

He continued: “If you think I’m trying to say people can’t talk about their sexuality then you are an idiot. But clearly here he has clickbaited his video “coming out” for views. I have no problem with clickbait but doesn’t clickbaiting that specifically show it’s just for views?”

Alex “ImAllexx” Elmslie made a follow up video called “Reading Homophobic Comments” responding to the criticism.

“I’ve never properly addressed it in a video. I scattered and jumped around it because I didn’t want it to be a big thing. But then I realised a lot of people generally really care as it gives them solace to know somebody that they watch is like them,” ImAllexx said in his video.

One comment seemed to really upset ImAllexx. After a reading a comment that accused him of queerbaiting, a seemingly disgunrtled ImAllexx quickly lashed out.

“Yes. You should tell that to my ex-boyfriend. It was just one big prank that I pulled on him and my family when I came out to them.”

“And all the bullying who bullied me through high school. That was just bait, I wanted people to hurt me.”

“And all the people who want to beat me up in the street after seeing videos like this. That’s just a joke.”

“I didn’t ask for the homophobia that came from the trending page,” I’mAllexx said after reading a few comments.

ImAllexx broke up with his boyfriend, who people believed to be a fellow YouTuber known Lewis Buchan. He’s currently single and “very depressed and miserable”.