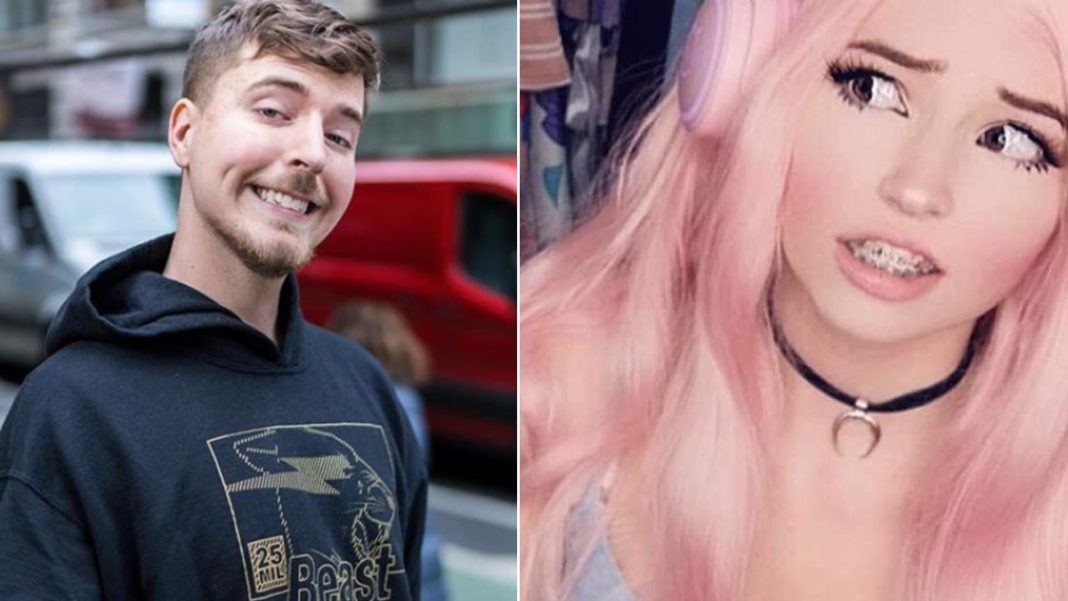 YouTube decided to not make a YouTube Rewind video in 2020 stating that it just didn’t feel right.

A YouTube spokesperson stated that “2020 has been different,” and that “it doesn’t feel right to carry on as if it weren’t.” YouTube uploaded a Rewind video which would showcase some of its biggest and most creative content creators since 2010.

People believe the real reason that they stopped with the annual series is becauseRewind has become a bit of a meme recently, especially after YouTube decided to focus primarily on Hollywood celebrities instead of actual creators in their last Rewind. Even theirCEO Susan Wojcicki worryingly admitted they’re a little cringe-inducing.

Mr Beast is known for his big spending social media stunts and pranks.

“We know that so much of the good that did happen in 2020 was created by all of you,” YouTube’s statement reads. “You’ve found ways to lift people up, help them cope, and make them laugh. You made a hard year genuinely better.”

Despite the high cringe-levels, YouTube Rewind has become a bit of a tradition and many members of the YouTube community were upset to discover that they weren’t make a new video. People really needed something to laugh at after 2020. Fortunately, beloved influencer turned multimillionaire YouTuber Mr Beast delivered.

The 7 minute video starts with Mr Beast standing at the spot and wearing the same thing that Will Smith did in the 2018 YouTube Rewind.

“What’s up YouTube. I think we can all agree that the 2020 might be the only thing in existence worse than 2018 Rewind,” Mr Beast said discussing the devastating effect the pandemic has had on people all around the world, including the livelihoods of fellow content creators.

The video highlighted some of 2020’s biggest moments on YouTube including the sudden raise of Minecraft popularity and Among Us.

K-pop sensations BTS and Black Pink were also mentioned in the video albeit with little enthusiasm.

There was also a brief touching moment where Mr Breast did an in-memoriam mention the people that passed away in 2020. The list included professional athlete Kobe Bryant who died in a tragic helicopter crash with his daughters and Black Panther actor Chadwick Boseman who, much to the shock of the entire cast, died from cancer.

One thing that people weren’t expecting was to see Belle Delphine in the Mr Beast YouTube Rewind video, even she was surprised.

“My life is complete,” Belle Delphine tweeted adding a smiley face emoji. “I’m so thankful to be accepted into this community, even if everybody makes fun of me… I’m still thankful to be your internet troll.”

Belle Delphine makes a very, very small appearance in Mr Beast’s YouTube Rewind video. She can be seen lying in bed wearing pink for less than a second at two different instance throughout the video, at the 1 and 4 minute mark. There’s very little context and it is very hard to hear what she’s saying. The clip used is reportedly from the Belle Delphine leaked Christmas OnlyFans video.

CallMeCarson on SUICIDE WATCH with family after allegations