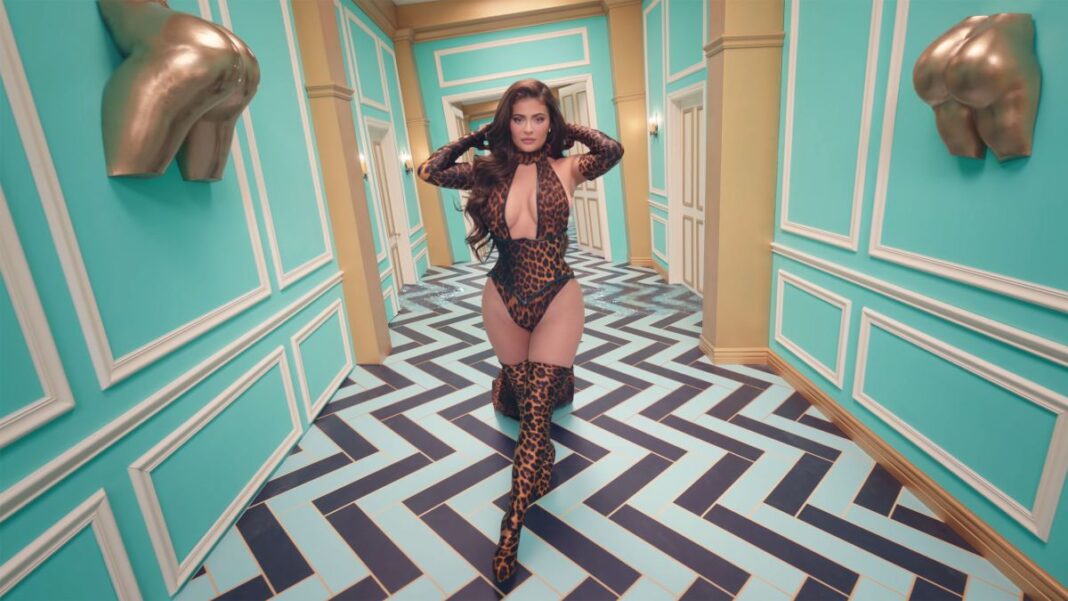 Fans loved vibrant new music video to Cardbi B and Megan Thee Stallion’s collab WAP up until the point they saw Kylie Jenner in a tigh-fit cheetah-print ensemble. Twitter was seemingly offended and outraged by the presence of Jenner, who had a very short cameo in the video.

An online petition was created to remove the youngest “Keeping Up With the Kardashians” star from the video and it has reached more than 65,000 signatures. However, Cardi B remains loyal to her friend and on Sunday announced that she is standing by her decision to include Jenner in the project.

Fans were outraged because Kylie Jenner isn’t a person of color in is stealing the spotlight from talented black American women.

Normani did ALL this and Kylie walked down the hall and opened a door.

If that’s not a perfect visual indication of Black women having to do the most and white women do the bare minimum to get somewhere, I don’t know what is. https://t.co/ZGvbfzQeLs

Cardi B fired back at Danielle Young — “Real Quick” host — and said that the inclusion of Jenner was not a political or racial message.

“Not everything is about race,” Carbi B said. “There’s issues out here in the world that it is about race that I … preach all the time about . [This] is not about … race.”

Cardi B is chilling with Kylie and her mom Kris Jenner behind-the-scenes of the WAP music video as BFFs.

When responding to criticism about including Kylie Jenner in her WAP video Cardi B added:

“Why did I put Kylie on my music video? She treated my sister and daughter so lovely at her kid’s birthday party … and Kris Jenner have giving me advice on certain things I ask for and her husband real cool with mine.”

Cardi B and Megan Thee Stallion’s “WAP” featuring a cameo from Kylie Jenner is now available to stream, download and purchase on all major music platforms.

CallMeCarson on SUICIDE WATCH with family after allegations

xQc called “heartless” for rage quitting on a kid in Sea...